For many years, I worried that if the field ever caught up with me, it would zoom past. That hasn’t happened. Instead, it has diverged towards a place that I barely recognize as science. It looks more like the Matrix – a simulation – that is increasingly sophisticated yet self-contained, making only parsimonious contact with observational reality and unable to make predictions that apply to real objects. Scaling relations and statistical properties, sure. Actual galaxies with NGC numbers, not so much. That, to me, is not science.

I have found it increasingly difficult to communicate across the gap built on presumptions buried so deep that they cannot be questioned. One obvious one is the existence of dark matter. This has been fueled by cosmologists who take it for granted and particle physicists eager to discover it who repeat “we know dark matter exists*; we just need to find it” like a religious mantra. This is now ingrained so deeply that it has become difficult to convey even the simple concept that what we call “dark matter” is really just evidence of a discrepancy: we do not know whether it is literally some kind of invisible mass, or a breakdown of the equations that lead us to infer invisible mass.

I don’t know what is right, but I’m pretty sure this attitude is wrong. Indeed, it empowers a form of magical thinking: dark matter has to be correct, so any data that appear to contradict it are either wrong, or can be explained with feedback. Indeed, the usual trajectory has been denial first (that can’t be true!) and explanation later (we knew it all along!) This attitude is an existential threat to the scientific method, and I am despondent in part because I worry we are slipping into a post-scientific reality, where even scientists are little more than priests of a cold, dark religion.

*If we’re sure dark matter exists, it is not obvious that we need to be doing expensive experiments to find it. 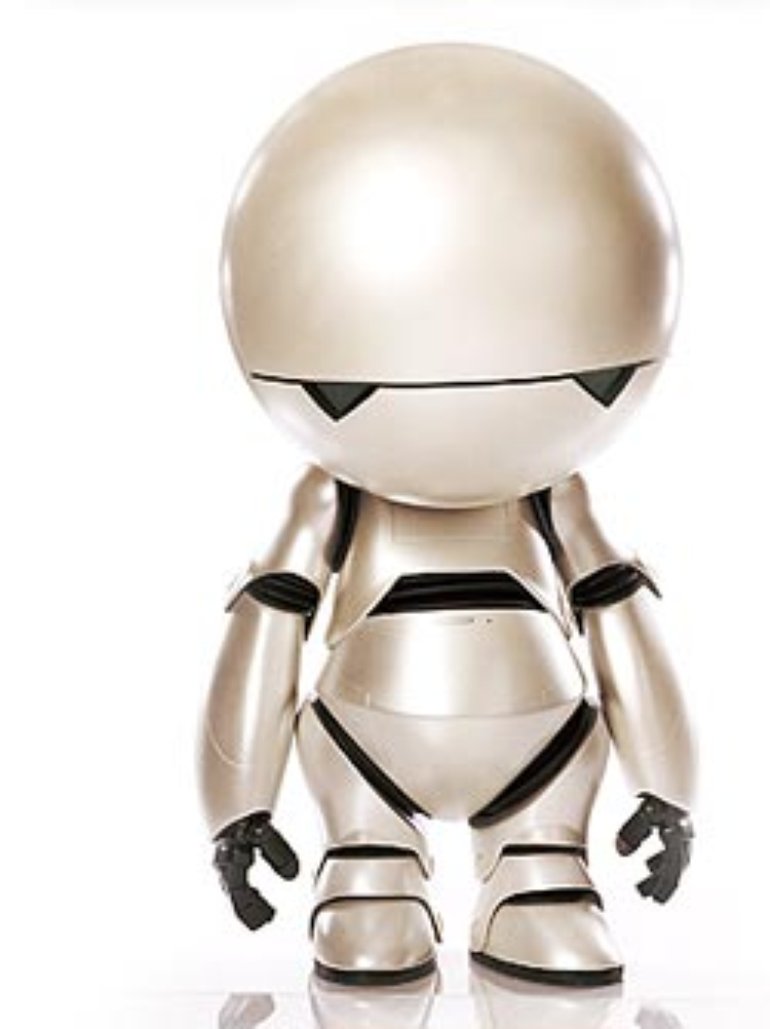 tritonstation Stacy McGaugh is an astrophysicist and cosmologist who studies galaxies, dark matter, and theories of modified gravity. He is an expert on low surface brightness galaxies, a class of objects in which the stars are spread thin compared to bright galaxies like our own Milky Way. He demonstrated that these dim galaxies appear to be dark matter dominated, providing unique tests of theories of galaxy formation and modified gravity. Professor McGaugh is currently the chair of the Department of Astronomy at Case Western Reserve University in Cleveland, Ohio, and director of the Warner and Swasey Observatory. Previously he was a member of the faculty at the University of Maryland, having also held research fellowships at Rutgers, the Department of Terrestrial Magnetism of the Carnegie Institution of Washington, and the Institute of Astronomy at the University of Cambridge after earning his Ph.D. from the University of Michigan.
Published July 8, 2021July 8, 2021